Feminism in Tamil Nadu – A way to Entrepreneurship 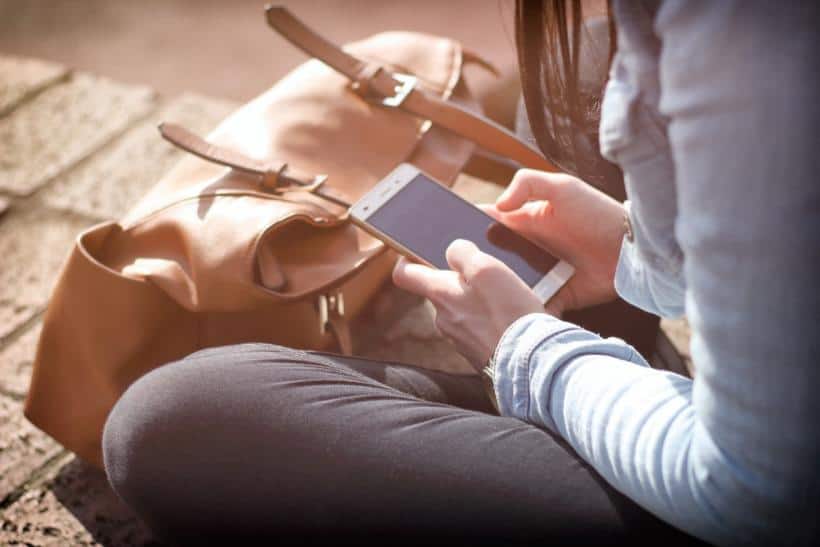 In this post I would like to share with you about the Malaysia and Singapore Indian Tamil Video Chat Room in this website. I will share how we created the chat room, what are all the troubles and challenges that we undergone in making the chat room more live and how we organise ourselves.

First I initiated the idea of creating a website to our community people. That is none other than Tamil community. Before starting I just wish to express my feelings about Tamil and its community. Tamil is an oldest language and it is researched and proved by many archaeologists, scientist and researchers that Tamil evolved from oldest civilization earth, Sumerian. They also reveals some evidences that Tamil opened its way to evolution of many Indian, south east Asian and European languages.

Also there are some discussions that even Sanskrit has some mixing of Tamil. This greatest and valuable language is spoken by Tamil people all over the world. This language deserves universal recognition. You may ask how? Its possible when we as a Tamil people unite together irrespective of locations, slang we are using. If we unite together and become a trend setters we can rule the world. Yes we definitely can and we deserve it.

So keeping all the above reasons in mind, we discussed and started a social networking website which will be used for connecting Tamilians of entire world. So when we get into deeper thinking, we wished the Tamil people using this website should still further get in touch with each other. So we concluded with plan of attaching a chat room with this website. It is none other than

Tamil Chats World
It would be a best and decent Tamil Chat room you have ever imagined.
Of course you can ask me, why we this say as a best Tamil Chat. I would certainly say, yes it is because we are well organized team of four persons. Each one in our team has a distinct and special skills. But I would say this is not a planned and manually organized team. Its naturally formed as we are close friends met online in a community and got to know each other. Rather than our skills and character, its only friendship and trust which prevails among us and also which drive our skills and characters to be utilized in a good and organized manner. What guys? Do you want to know who these people are? Yes, definitely I will say If you keep on reading these texts.